“It seems popular for Government documents to pay respect to Te Tiriti with words like.”Te Ao Māori refers to the Māori world view, which emphasises the interconnectedness and interrelationship of living and non-living things” and then completely ignore this basic fact of life. Policy in one area impacts many other areas. Policy must be interconnected.

This web page is written for government policy makers, both elected and appointed. It points out the inconvenient truth that while laws are made, studies and conducted and voluminous reports are written, many recommendations are flawed – wasting time, money and opportunity. Further, while climate change has the attention of Government, It’s Te Ao Pakeha solutions reflect silo thinking. Climate change solutions are interconnected with the affordable housing crisis, congested cities and towns, the fracturing and isolating of families, children, old people and communities. Many social, economic and cultural problems were spawned by shifting to a transport-based society; they all are interconnected.

FACT: The RMA is the largest contributor to NZ CO₂ emissions 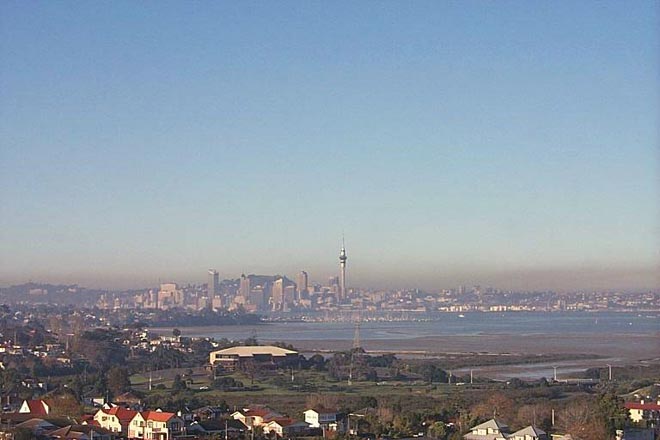 WHY: After WW-II, America decided to shift to a one-car/one-person transport system by inventing the suburbs. They did so by adopting zoning laws that separated residence zones from commercial. A massive investment was made in transport, providing a boom market for cars, petroleum and chemicals required to use the mandated way of life. The social effect was to separate people, especially disadvantaging the 25% who do not drive – children, old and infirm people.

WHAT: The environmental effect is proving catastrophic. Not only CO₂. The second largest source of micro-plastics in the ocean are tyre-dust. Making a tonne of lithium for car batteries uses 2 million litres of water – one Tesla battery uses 265,000 litres before it drives its first kilometre (and uses over double the electricity to make the car than it consumes in its lifetime of driving). Electric cars are still one-car/one-person.

HOW: The RMA became New Zealand’s zoning law. District Plans adopted the American zoning model, overlooking the fact that a transport-based zoning system undermines the purposes of the RMA. Worse, NZ does not have a car industry; NZ’s number one export is milk powder to pay for NZ’s top two imports: petroleum and motor vehicles.

SOLUTION: The Government issued a Climate Change Commission report and a Ministry of Transport (MOT) Green Paper where neither acknowledge the elephant in the room: the RMA, or more precisely, the district plans under the RMA. These district plans are socially and environmentally toxic. If the Government is serious about climate change, it must end transport-based zoning. Do not approve any more transport-based growth. Return to human-scaled design that is socially, economically and environmentally good. To learn how see https://markettowns.nz . 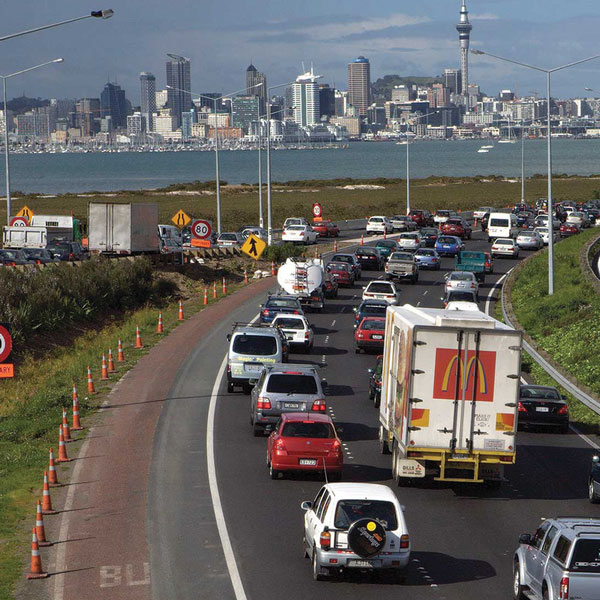 The MOT writes “The transport sector currently produces 47 per cent of CO2 emissions, and between 1990 and 2018, domestic transport emissions increased by 90 per cent“, but it’s solution remains transport-based: Theme 1 – Changing the way we travel. Theme 2 – Improving our passenger vehicles. Theme 3 – Supporting a more efficient freight system. Theme 0 is missing – Eliminate the need for transport. MOT needs to break down its silo to see the bigger picture: no more transport-based zoning. 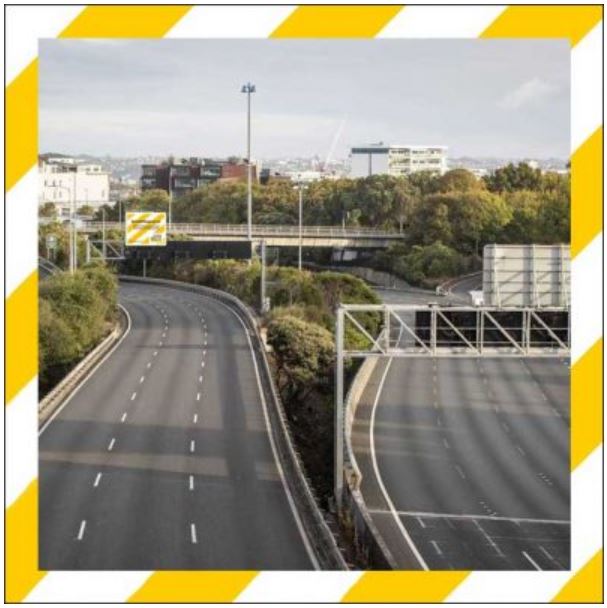 FACT: 75% drop in CO₂ During Level 4 in Auckland, Wellington & Christchurch

With the Covid lockdown transport came to a grinding halt worldwide. The skies became notably clearer. Nature began to emerge. People instantly changed their work habits, shopping behavior and lifestyle – not out of choice, but by government mandate. In Auckland, Wellington and Christchurch, CO₂ levels dropped by 75%, literally overnight on March 25th and stayed that way for 7 weeks. Except for Luxembourg, this was the largest drop in the world. But to do it, we had to lock people in their homes. 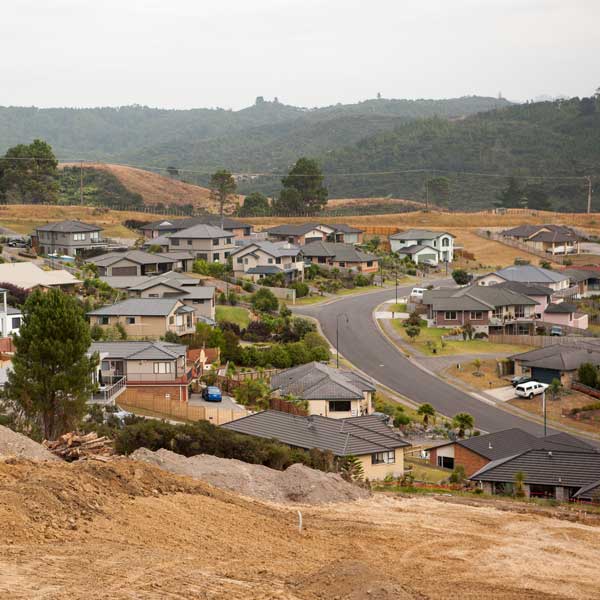 FACT: 100% of District Council district/unitary plans are transport based

It’s not the RMA purposes – they are noble. It is the fact that every single district plan in New Zealand is transport-based. This means to accomplish the mundane chores of daily life, people have to drive to thrive. It is no accident that CO₂ levels increased 90% since 1990, and the RMA was made law in 1991. Developers do what district plans allow – why rock the boat? This is especially the case in Auckland which is completely dysfunctional – severe road congestion, radically unaffordable housing, massive air pollution. A new way is needed, and thankfully it was made law last year: The Urban Development Act 2020. 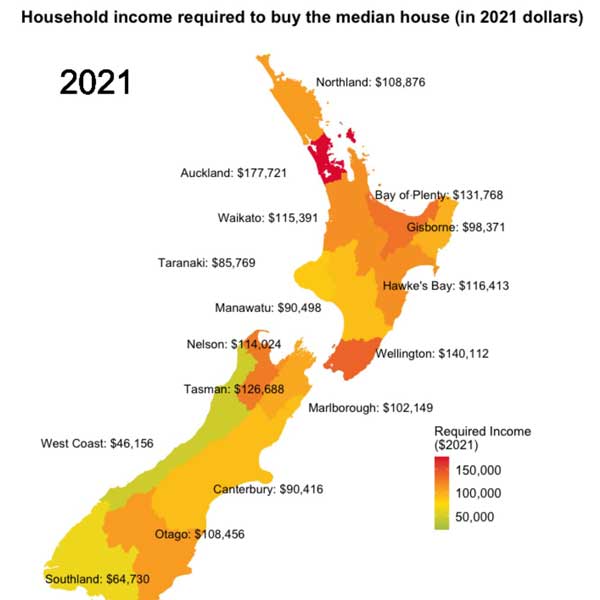 FACT: 62% of New Zealanders cannot afford to buy a home

These statistics are pre-Covid. With the return of expat Kiwis who have more money, the prices keep going up. Wealthy Kiwis who cannot travel are purchasing second, or even third homes for domestic holidays. With quantitative easing, investors fear the purchasing power of the Kiwi dollar will drop, so they are moving cash into property. The 3X multiplier of household income to house price is long gone, meaning the majority of New Zealanders cannot afford what was regarded as a birthright before the 21st century – home ownership. Further, rents are rising in places where there are jobs. It is not unusual for over 50% of income to go to rent.

The answer is a Market Town.

What is the question?

How can this Government deliver this term? 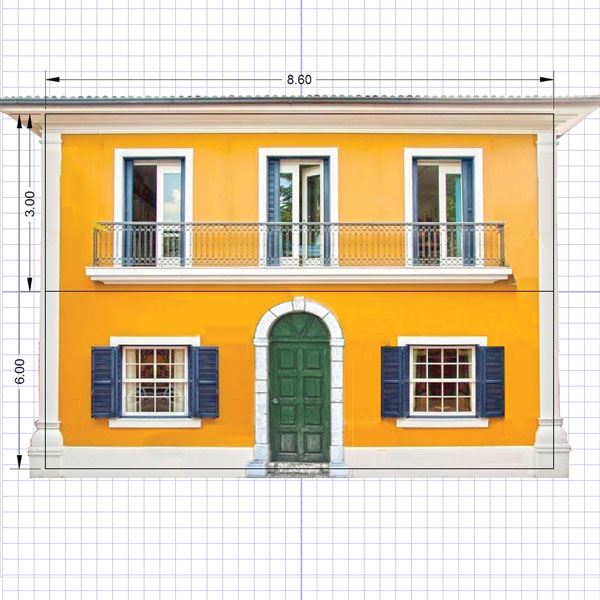 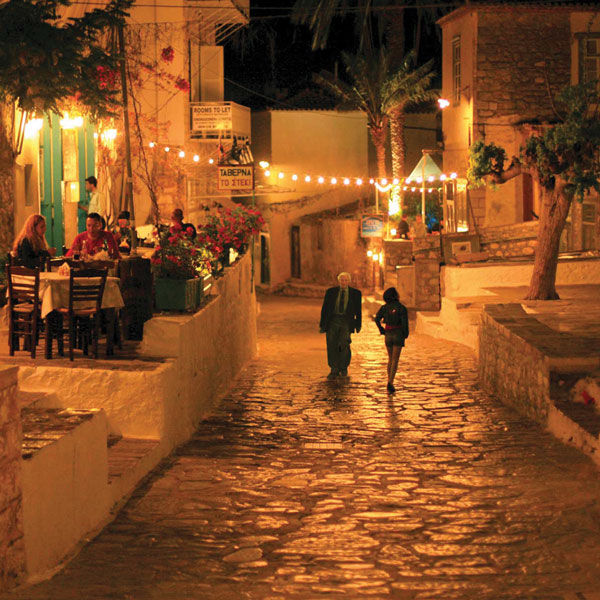 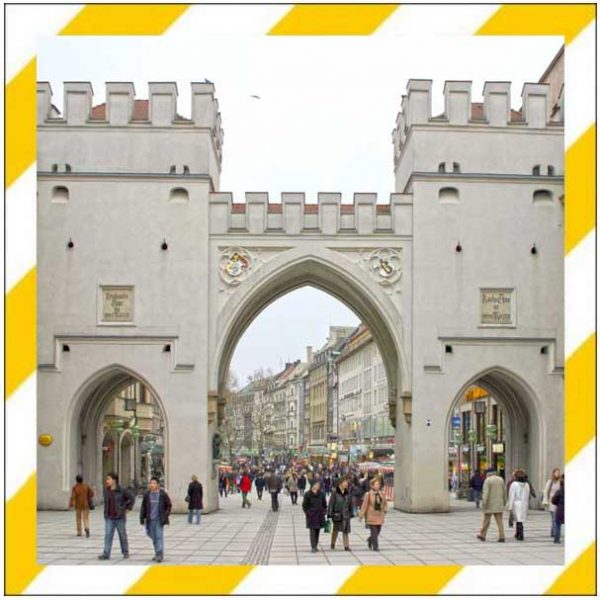 A local economy in a lockdown 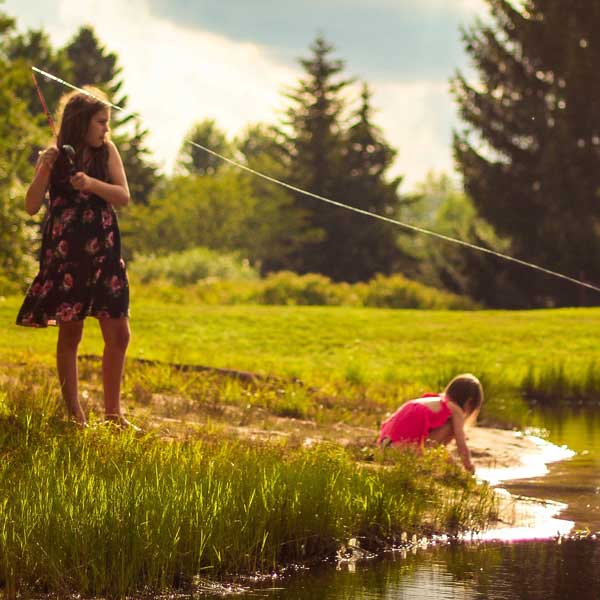 Safe places to grow up and thrive 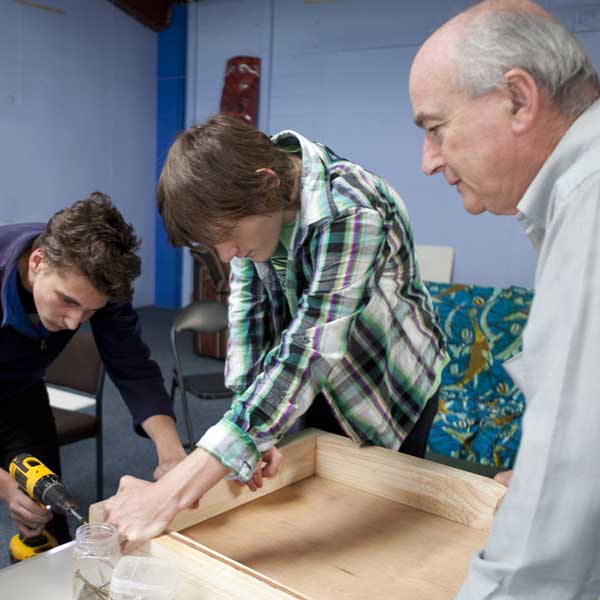 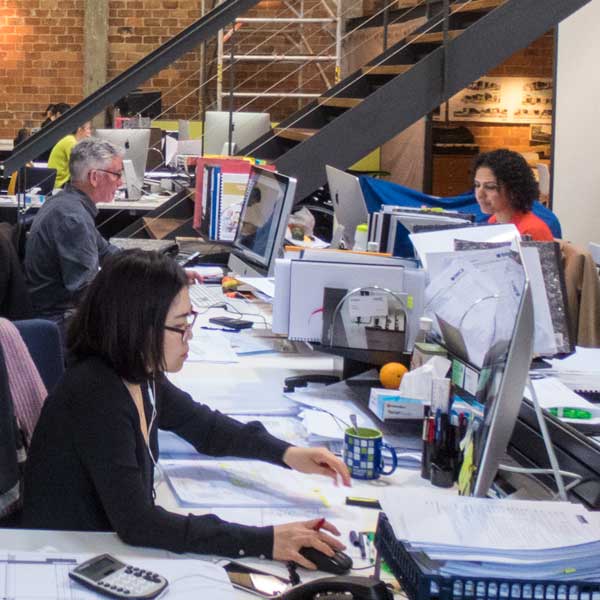 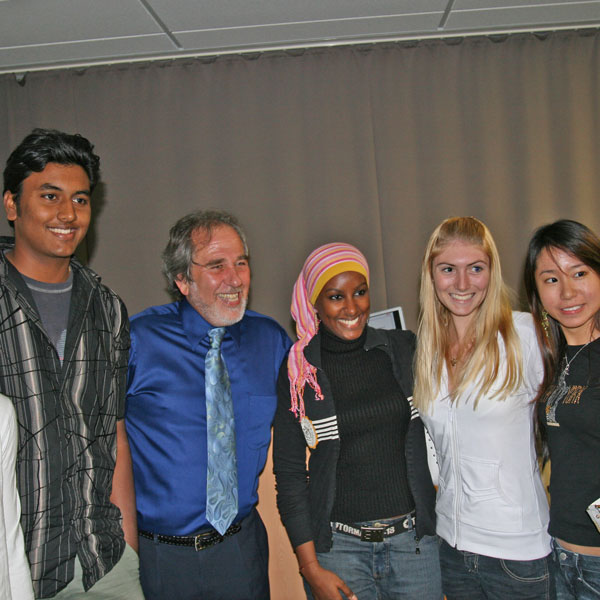 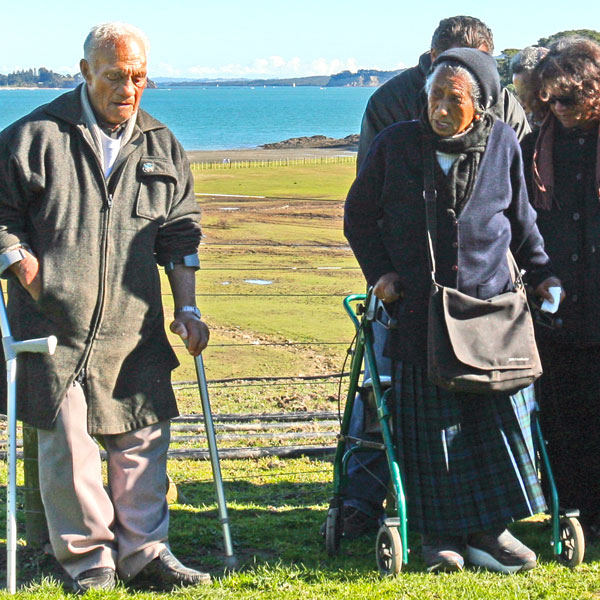