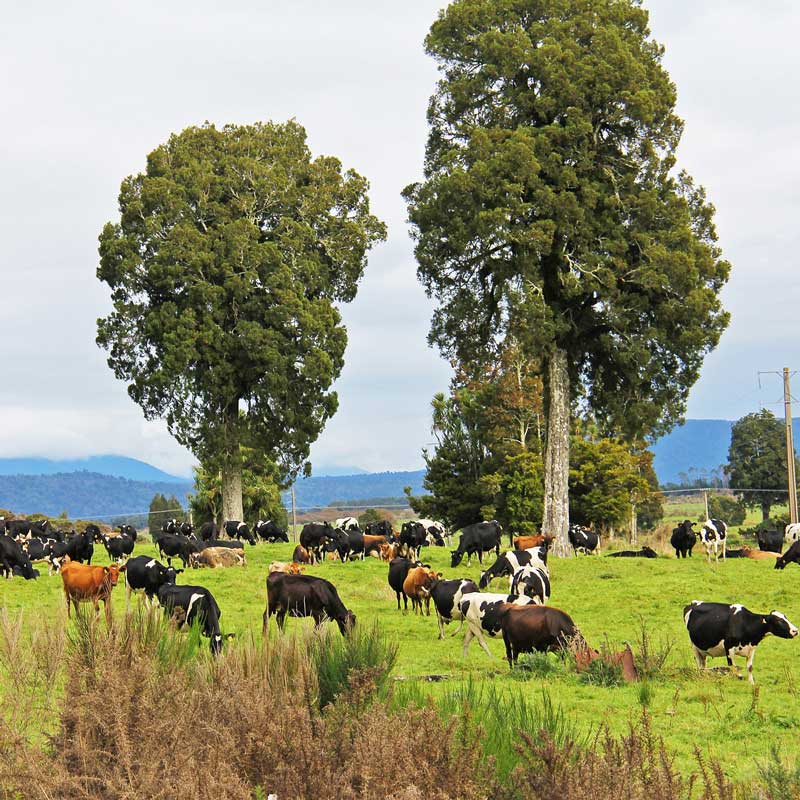 New Zealand depends on a very few industries. The international tourism industry was literally destroyed overnight on 25 March 2020 when Covid-19 closed the borders.

Agriculture depends on the health of cows, sheep, timber and various fruits. A virus could wipe any of them out as fast as it killed the tourism industry – as the UK discovered when mad cow disease (BSE) put a halt to all beef exports from 1996 to 2006. This makes the NZ economy especially vulnerable, but as the Covid crisis shows, there were no plans, no design provisions, no diversity in the economy.

Accordingly, as seen in Covid-19 in order to halt transmission of the virus, a Level Four lockdown was put into place. It exposed the level to which almost all of NZ’s infrastructure was based on transport. People had to isolate in homes and the effects were messy and the extent of the damage has, for the most part, gone unreported.

Now that NZ is back in Level One, no lessons seem to have been learned. The economy is still based on a small number of monocultures and to stimulate the economy transport projects and transport-based housing projects are prioritised.

New Zealand must begin to diversify its national economy. It must move away from dependence on a few monoculture industries. Among other things, it should look at 21st century robotic manufacturing systems that are not dependent on low-wage economies in Asia or Eastern Europe.

It needs to identify essential products that currently come by ship or air, to determine products that should be classed as necessary for national security and funded to ensure supply in the event of a supply-chain disruption. For example, PHARMAC should be examining if there are medicines that should have made-in-NZ contracts, even if they cost more, to ensure national security in the event of a disruption.

NZ also should examine the vulnerability of its energy supplies. No one knows what will happen to the hydro-electric supply in the event the Alpine Fault breaks. Scientists make predictions, but as was seen in the Christchurch Earthquake, the scientists got it wrong. Prudence would suggest that new energy be decentralised: solar arrays with vanadium batteries that power a town not dependent on the national grid.

NZ’s top two imports are petroleum and motor vehicles. Recently this Government committed to shifting to electric vehicles, as if this will solve the planet’s environmental problems. It won’t. The answer is obvious and not sophisticated. Move destinations not people. Create living environments where the ten vehicle movements per day per household are replaced with shoes and bicycles. Don’t take away people’s cars, eliminate the need to drive… or to ride a bus or take the train. Sure, import electric cars so people can use them when they need to travel, but eliminate 95% of the travel need. It’s all a matter of urban design, which is the point of this web site.

How a Market Town solves it 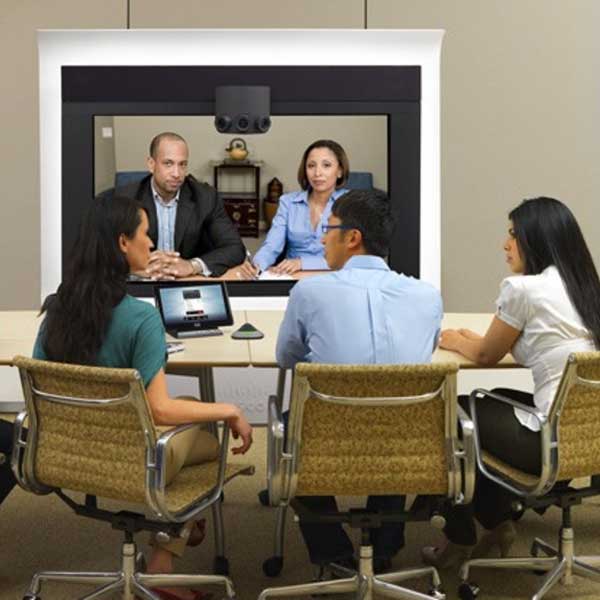 The first notable difference between a Market Town and conventional Kiwi development comes with the focus of marketing. Developments focus on selling houses. A Market Town focuses on attracting head-of-household jobs.

20% of the jobs are local to global (L2G) meaning businesses and jobs that can be located anywhere there is good broadband. This has long been a core component of the Market Town, but Covid-19 demonstrated the extent to which large portions of the workforce could work from home. However, as a side note, working from home has its drawbacks. It is better to have a formal workplace, even if it is on the ground floor of one’s building, or a few blocks away on the village plaza. But the key is the use of technology to earn a living, thus importing money into the Market Town.

People in L2G can literally work anywhere, and every advanced nation competes for their attention. However, New Zealand has unique attractions that make far superior, especially if purpose-built Market Towns are part of the offering.

The L2G focus includes “clusters” such as the film industry cluster in Wellington, or the yacht technology cluster in Auckland. This is different than company towns, where a decision in a far distance corporate headquarters can destroy a town’s economy. Clusters are based on multiple businesses that benefit from synergy, including enabling employees to move from one company to another.

The other 80% of the local economy is local to local (L2L). There are about 200 different job types that a 10,000 population town can support. See this page for many L2L jobs the Market Town can support. For the town to maintain a positive balance of trade, it is important that these L2L businesses are locally owned. A chain of coffee shops wires its profits out of the town, and often out of NZ, every night. Locally-owned cafes retain those profits, and the dollar imported by the first L2G business may turn 5-20 times before it leaves the local economy – especially if the community is not spending money on petroleum or electricity to move people to day-to-day destinations.

The L2G businesses will be diverse, thus if any particular industry is adversely affected by external events, the town economy continues. Further, part of the town’s business plan is to benefit by economies of scale, but not pass those savings on by selling units below market value (which would be counterproductive). Instead, it will retain the differential as a capital investment collectively owned by the community as a fund.